“Orff Schulwerk is about collaboration, yet there are often so few music educators in each school that teachers are alone. We felt obligated to create TeachingwithOrff.com as our way to give back to the legacy of Orff Schulwerk,” says Michelle Marie, who leads the team at MMB Music.

This mentality dates back to 1964, when MMB Music was founded, and it’s a philosophy that has prevailed through the decades. MMB Music is the sole U.S. importer and distributor of Carl Orff-inspired STUDIO 49 instruments, but Michelle hopes it is much more. “We’re tapping into a legacy that began decades and decades ago, and our job is to be mindful and artful stewards of how we use that legacy to invest in our children and educators.” 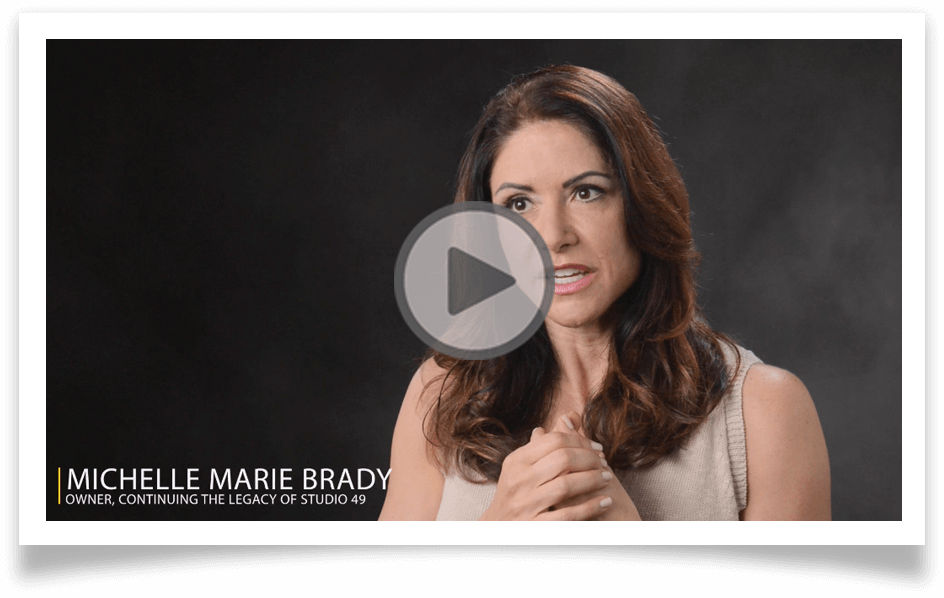 “We saw a need among music teachers to have a place to share information, collaborate, and connect.”

When Carl Orff published “Schulwerk” in 1930, which later became the Orff-Schulwerk approach, he started a movement that would transform elementary music education. His technique involving song, movement, drama, speech and playtime, combined with the excellence of Orff-inspired STUDIO 49 instruments, has achieved an enormous global following and produced millions of young musicians.

But in 1948, Orff Schulwerk was only just starting to gain popularity in Germany, and Norman Goldberg was running Baton Music out of the back seat of his car in St. Louis, MO. Carl Orff and Norm Goldberg began working together in 1949, the same year that Orff’s friend Klaus Becker-Ehmck opened STUDIO 49 to build instruments based on Orff’s ideas. Goldberg visited STUDIO 49 and was immediately struck by the precision with which the STUDIO 49 instruments were made and by the importance of the Orff-Schulwerk approach.

“Music is life, and life is music.” 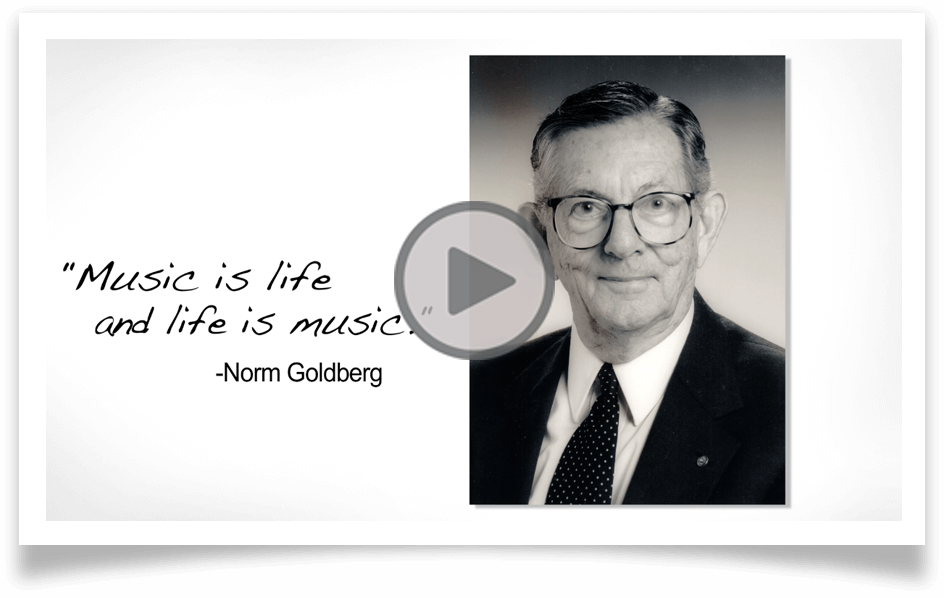 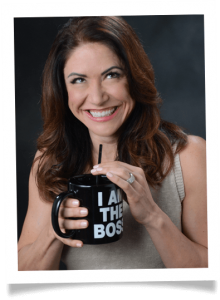 Goldberg went on to found MMB Music (then Magnamusic–Baton, Inc) in 1964, and became the sole U.S. distributor of STUDIO 49 instruments. He was arguably one of the most influential figures in bringing Orff Schulwerk to the United States. Goldberg passed away in 2011 at the age of 93, but his philosophy and his passion for Orff Schulwerk will be forever ingrained in the mission of MMB Music.

Today, Michelle Marie leads MMB Music with a deep respect for the legacies that MMB represents. Michelle is a former professional violinist and private instructor with a Master of Music and an MBA. She’s also a mom, an entrepreneurial coach, a cycle class leader and fitness instructor. She has been told that she leads MMB with “the mind of a businesswoman and the heart of a music teacher.” 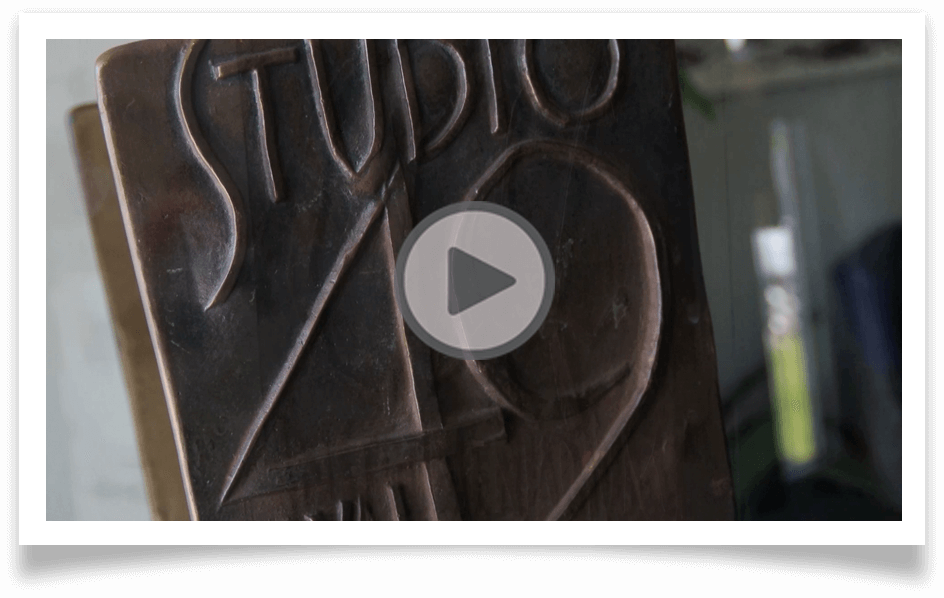 “Decades ago, a legacy was born from a set of ideas … it is our job to be mindful and artful stewards of that legacy.”

One of her favorite things that she gets to do as owner of MMB is to visit STUDIO 49 in Germany, which operates out of the original factory opened by Klaus Becker-Ehmck and remains in the Becker-Ehmck family to this day. STUDIO 49 still builds its instruments the way Carl Orff directed, blending hand craftsmanship with complex technology, sophisticated tuning, and the precision by which all other Orff instruments are judged.

“When we get to visit the STUDIO 49 factory, we call it the ‘Mother Ship’ because you can FEEL the connection to the source of Orff Schulwerk ... and you know that the standard was set here,” says Michelle. “Carl Orff had a vision and STUDIO 49 co-created that with him. From there the love of making music has been passed to our children, preserving what is life’s greatest art form for generations to come.”

Laura A. loves STUDIO 49 because these instruments have a wonderful quality of sound and are very durable. They play well in tune and are easy for students to manipulate. She also likes the compactness of the instrument design as it makes it easy to store instruments in a small space.

Jennifer D. loves STUDIO 49 because my 1000 series xylophone is the perfect demonstration instrument in my classroom!

James E. loves STUDIO 49 because they are the world’s top Orff instrument company. His classroom would not be complete without his STUDIO 49 instruments.